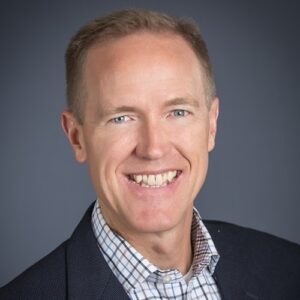 Meet Jordan Jackson, owner and president of SCI. He has been involved with the company for 32 years! While Jordan focuses primarily on executive leadership of the company, he is still involved in the day-to-day operations. Here are a few fun facts about him:

Our 24-hour Quick-C.A.R.E. monitoring center staff are standing by. We're here to assist you with any technical questions you may have. Give us a call, or email us and we will be happy to help.