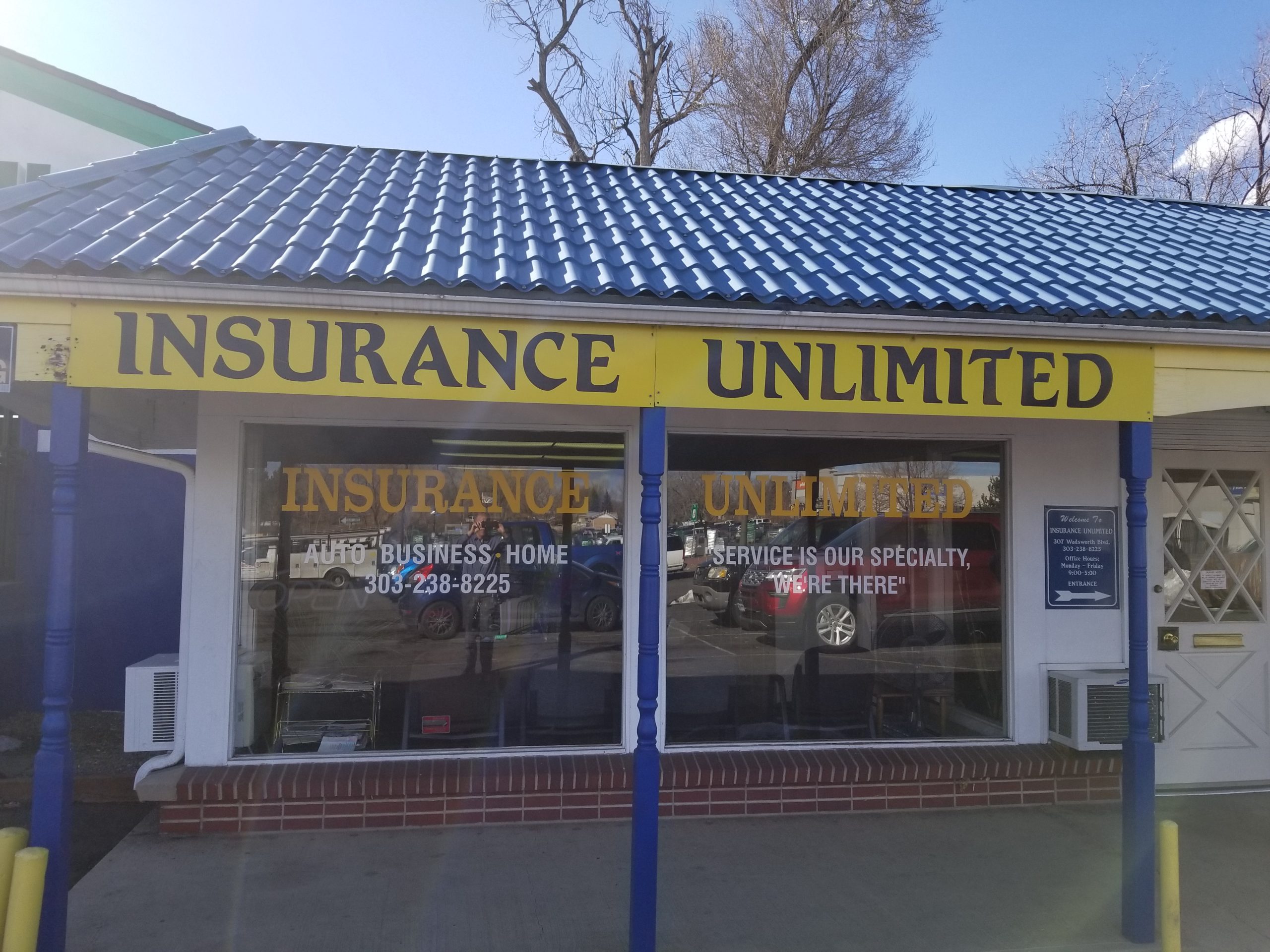 Most business don’t last 50 years, and hardly any stay in the same location all 50 years.  Yet that is exactly what Jim Johansen’s Insurance Unlimited has done.  They have operated from their same Lakewood office since 1970.  And Security Central has been part of their business almost that entire time.

When Jon Green first started Security Central in 1969, he continued his “day job” as an insurance sales rep for the first few years to keep food on the table for his family.  During those years, one of the independent insurance agents that Jon served was Jim Johansen.  Jim and Jon became friends as well as business associates, so it was only natural that Jim was one of Jon’s early alarm system customers.

Jim initially had Jon secure the Insurance Unlimited office with a simple, audible alarm system that Jon offered at the time.  In the late 1970’s Jon updated the system to a “modern” monitored alarm system.  The alarm system has been updated another time or two along the way.  But through it all, Jim rested easier knowing that his office and all of his client records were secure thanks to Jon and Security Central.

Jim wanted that secure feeling at home as well, so he had Jon install an alarm system in the home Jim purchased in 1972.  In 1986, Jim married his wife Iris and they moved to their current home.  Of course, Security Central was there to keep the newlyweds safe.

Jim recently joked with Jon, “It has been great being a part of Security Central for so long.  You (Jon) sure have built up a great company.  I only wish I had been smart enough to get out of the insurance business and start an alarm company!”

In all seriousness, Jim, we are honored to have been a part of your life and Insurance Unlimited for nearly 50 years!

Our 24-hour Quick-C.A.R.E. monitoring center staff are standing by. We're here to assist you with any technical questions you may have. Give us a call, or email us and we will be happy to help.